The Great Northern Contemporary Craft Fair celebrates its 10th anniversary when it opens its doors this weekend. Amongst the 150 exhibiting makers, there’ll be some familiar faces – some of whom have supported the show since it launched back in 2008 – and a host of new-comers. Once again the Great Northern Graduate Showcase will feature some of the best emerging talent to come out of the summer’s degree shows (see more about this below!).
We love the inspirational atmosphere of the GNCCF for visitors and exhibitors alike – the standard of makers exhibiting is always exceptionally high, and of course we always love catching up with familiar makers as well as learning about new makers, in particular those selected by the GNCCF team each year to receive the invaluable opportunity to exhibit in such a respected setting.
We’re very keen to support new businesses too and have been pleased to sponsor the Best New Business award at the show for the past 7 years. This award is given to a maker who has only been in business for up to 5 years. We’re excited to see the range of new talent taking part this year, with eye-catching and inspiring work by Anna Lisa Smith (textiles) and Alice Heaton (glass) 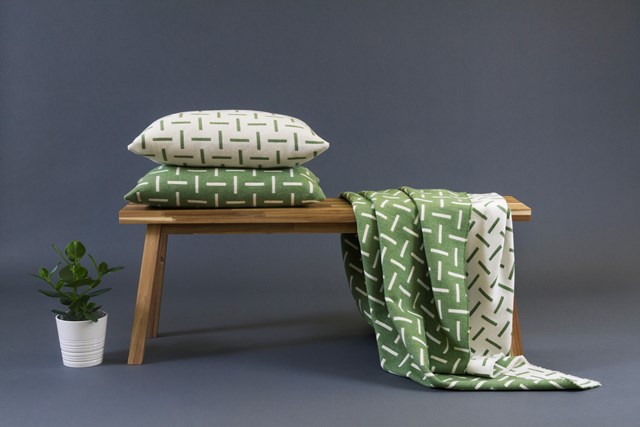 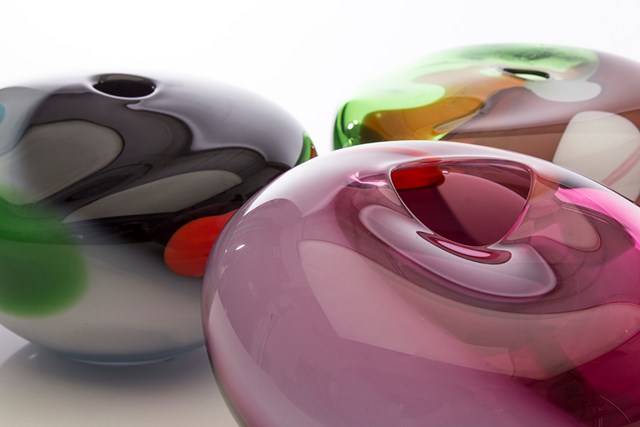 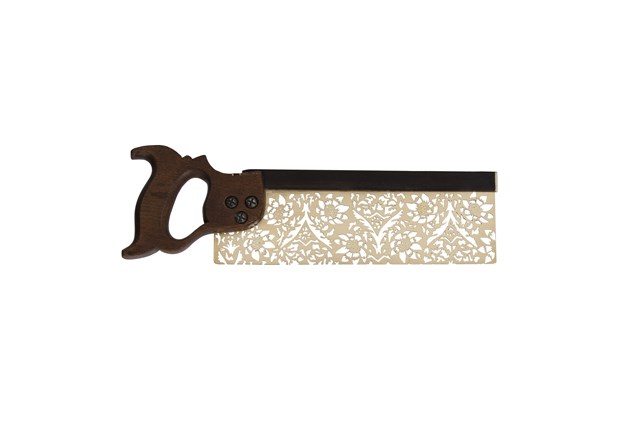 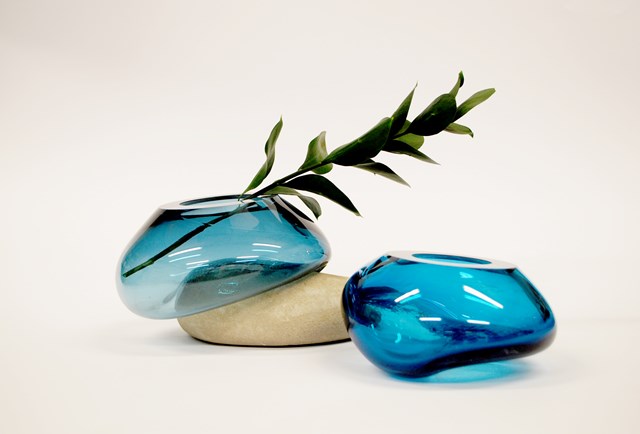 just these four show what a difficult decision we have to make! Do visit the GNCCF site for a full and very tantalising list of exhibitors: http://www.greatnorthernevents.co.uk/homepage-gnccf/2017-exhibitors.aspx

Great Northern Graduates
Twelve new designers, who are amongst the UK’s best up-and-coming creative graduates, have been selected to exhibit in the Great Northern Contemporary Craft Fair’s Great Northern Graduates showcase.
This handful of talented graduates, from seven different universities around the UK, were selected by curator and lighting designer Claire Norcross from their degree shows and from this year’s New Designers event in London, enabling them to showcase their work to the GNCCF’s audience of around 6,000 visitors across four days.
Commenting on the selection, which includes furniture, lighting, ceramics, textiles and jewellery, curator Claire Norcross said: “I am delighted to have the opportunity to bring together this diverse and exciting group of new graduates, whose work demonstrates that the traditional notion of craft, through recognised forms, handmade techniques and material experimentation, is as relevant to the commercial design world, as it is to the contemporary craft market.”

There are several ‘home grown’ graduates from Manchester School of Art, including furniture designer Jesse Cracknell, who has created a stunning body of hand made and CNC manufactured furniture inspired by the tradition of Japanese rock gardens. 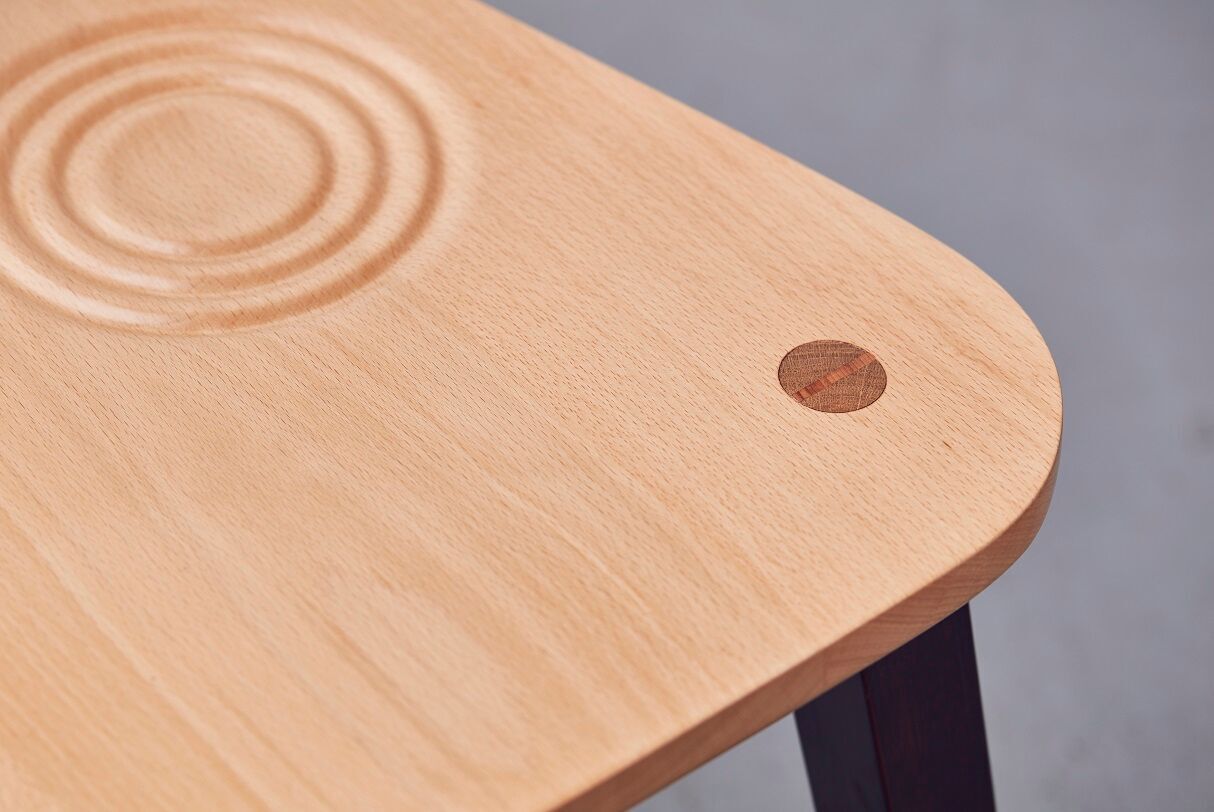 Jesse is joined by MMU ceramic artists Ryan Gauge and Marged Owain. Ryan has developed a ceramic and film installation for the show, which is a physical visualisation of the correlation between modern youth cultural identity and their involvement with brand and marketing. In contrast to this, Marged’s collection of handmade objects commemorate and celebrate traditional Welsh craftsmanship, specifically the craft of the butter maker and the quarryman. 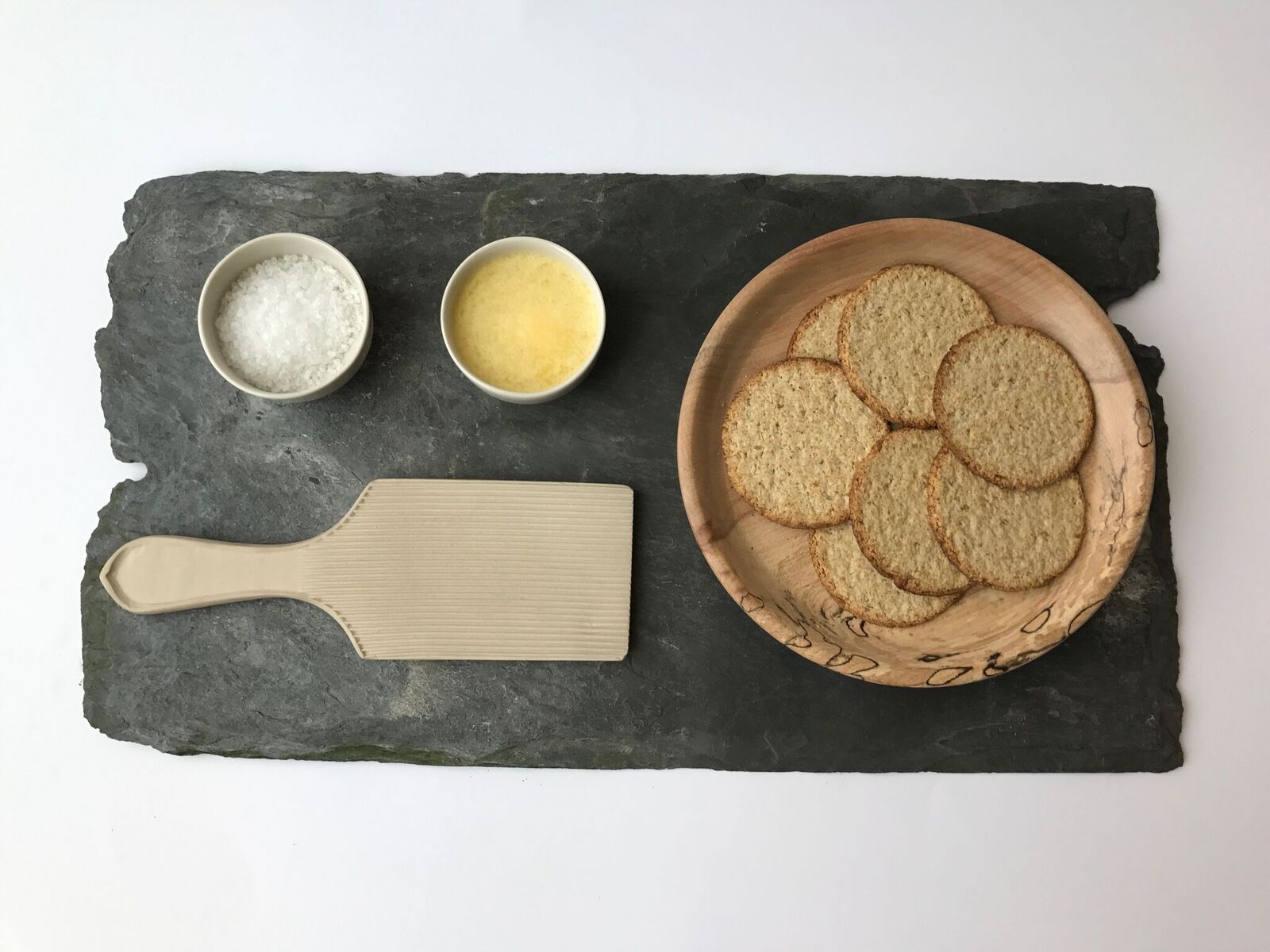 The GNG showcase also includes the work of two textile designers from Manchester School of Art, Florence Pinsent and Sarah Tommins. Florence will show one of her many quilts which are an abstract interpretation of everyday life in glorious pattern and colour, while Sarah has created a collection of knitted clothing exploring the scale, textures and minimal structures within architecture and urban living. 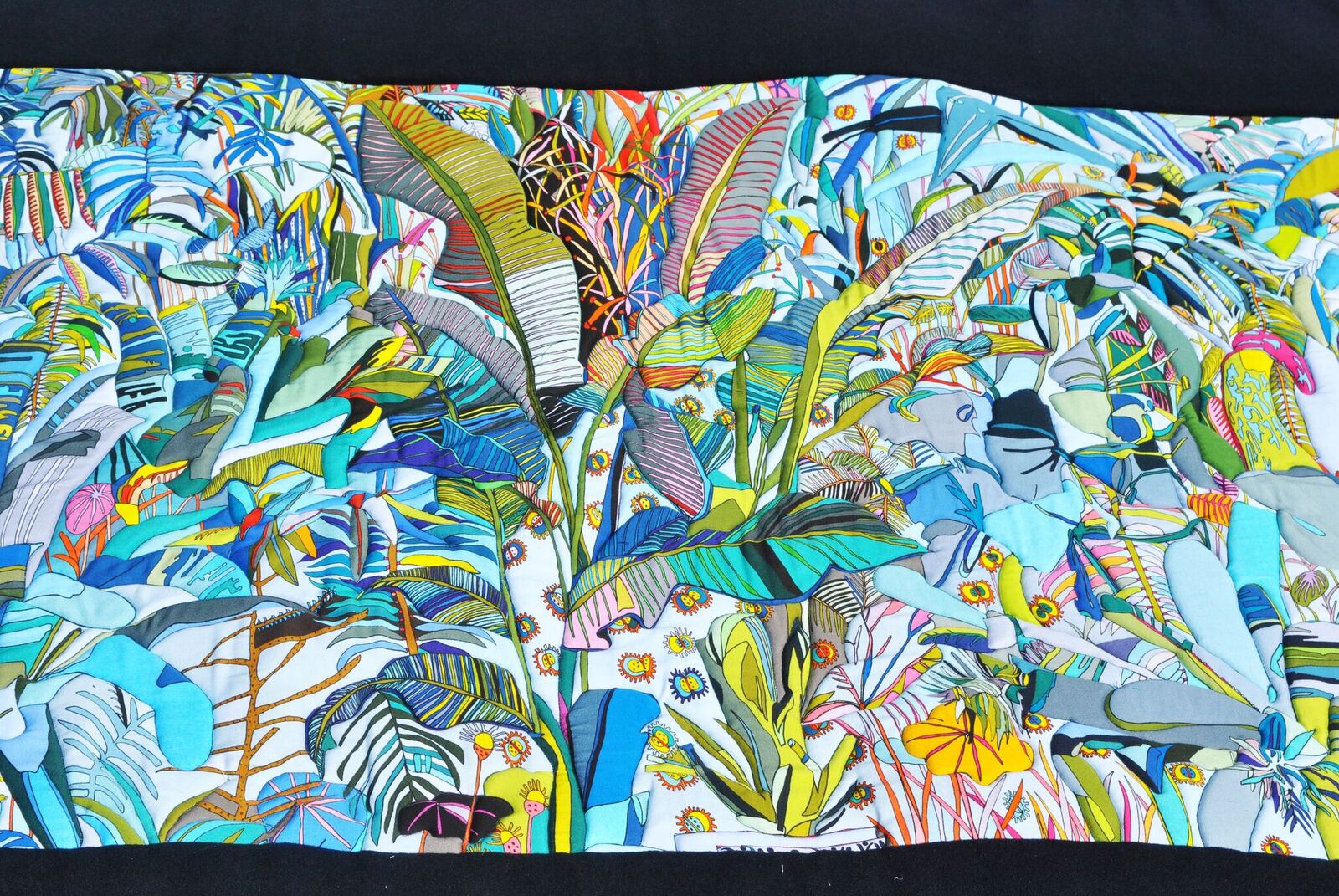 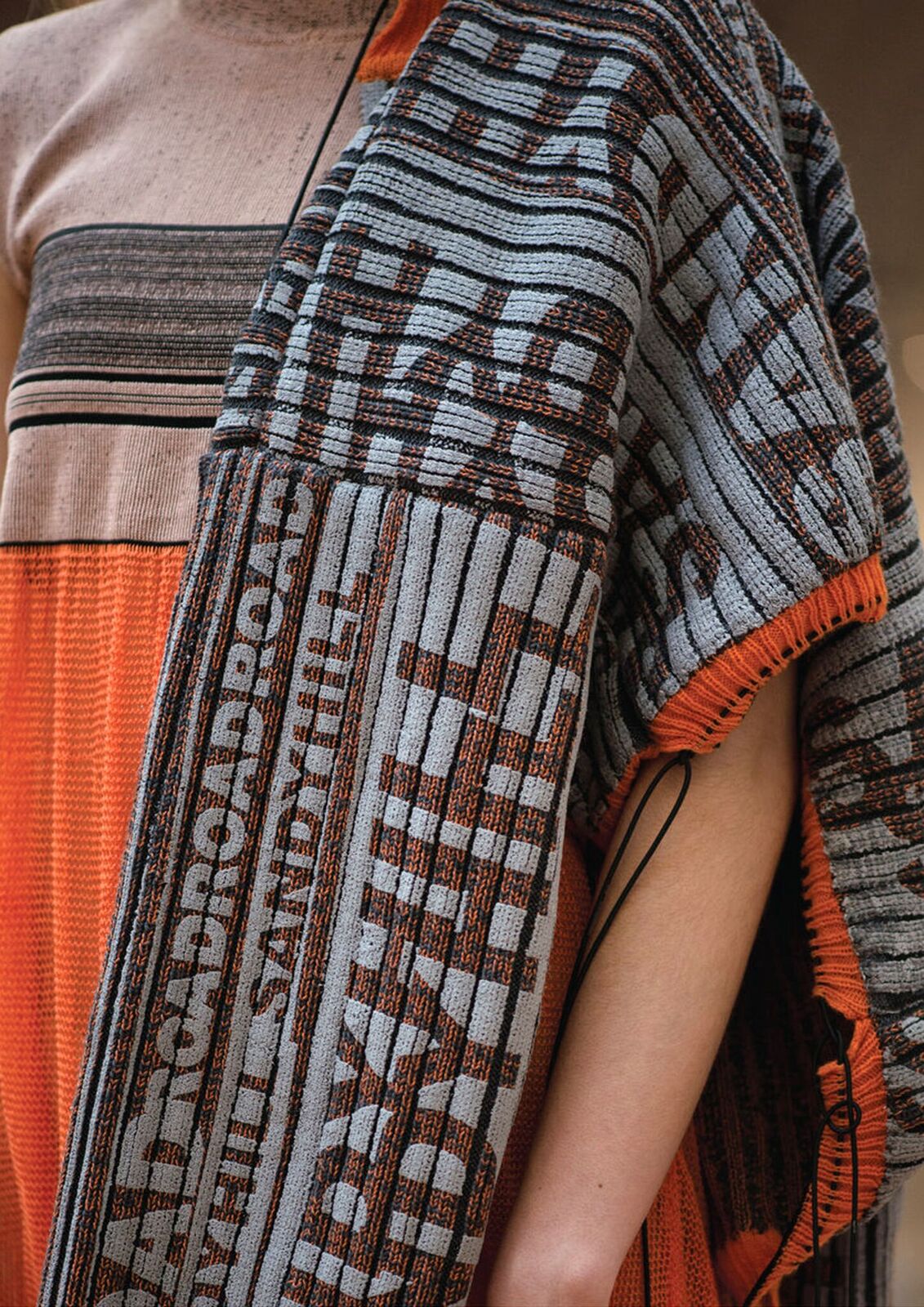 Also within textiles are two further graduates, Emma Boyd-Madsen from Glasgow School of Art and Tor Ewen from Edinburgh College of Art. Emma’s collection of sculptural knitted objects, inspired by Scandinavian architecture, suggest functional seating solutions, while Tor has created a body of printed and three dimensional textile objects, which take their inspiration from the urban architecture of Indian cities. 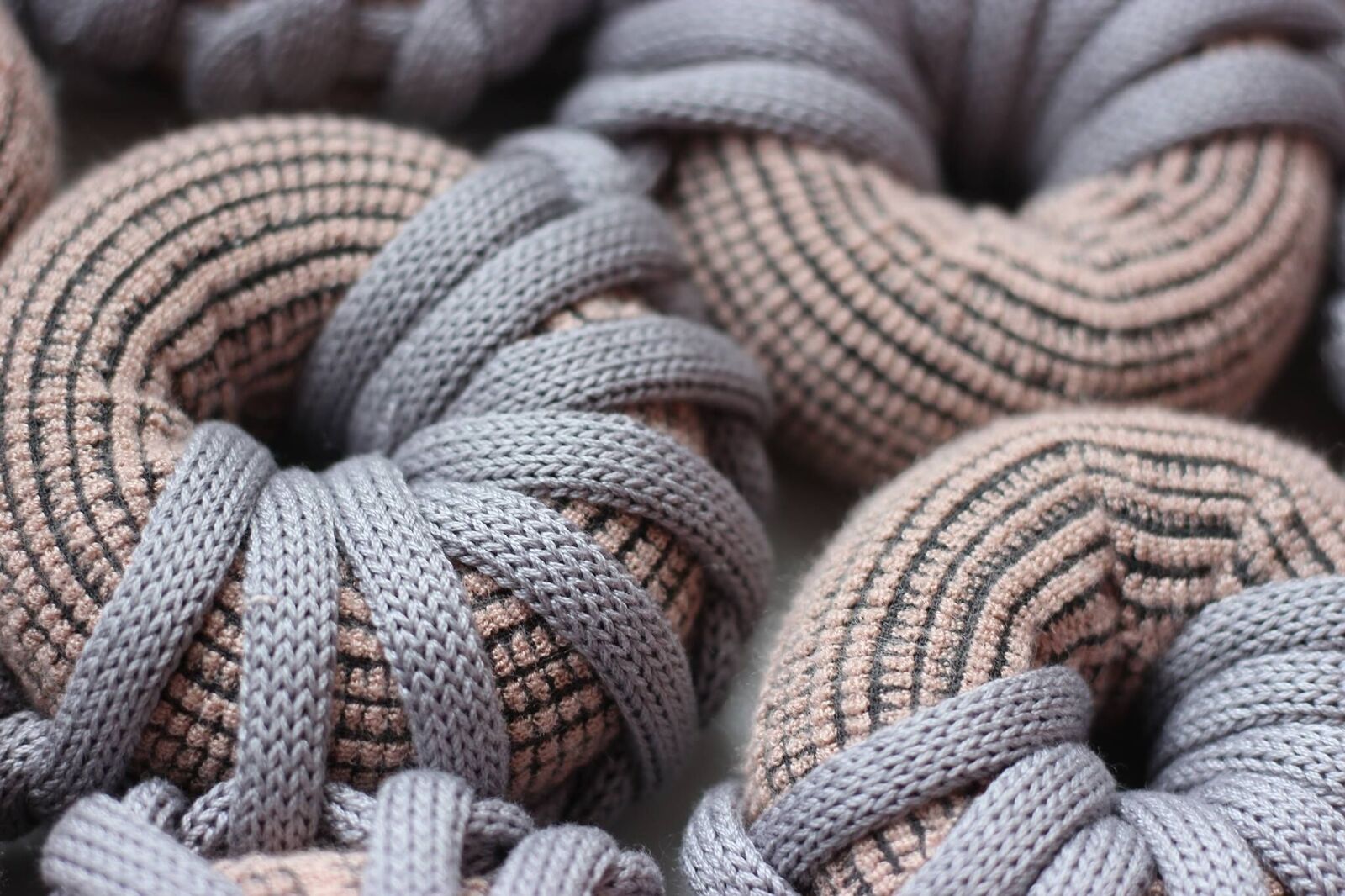 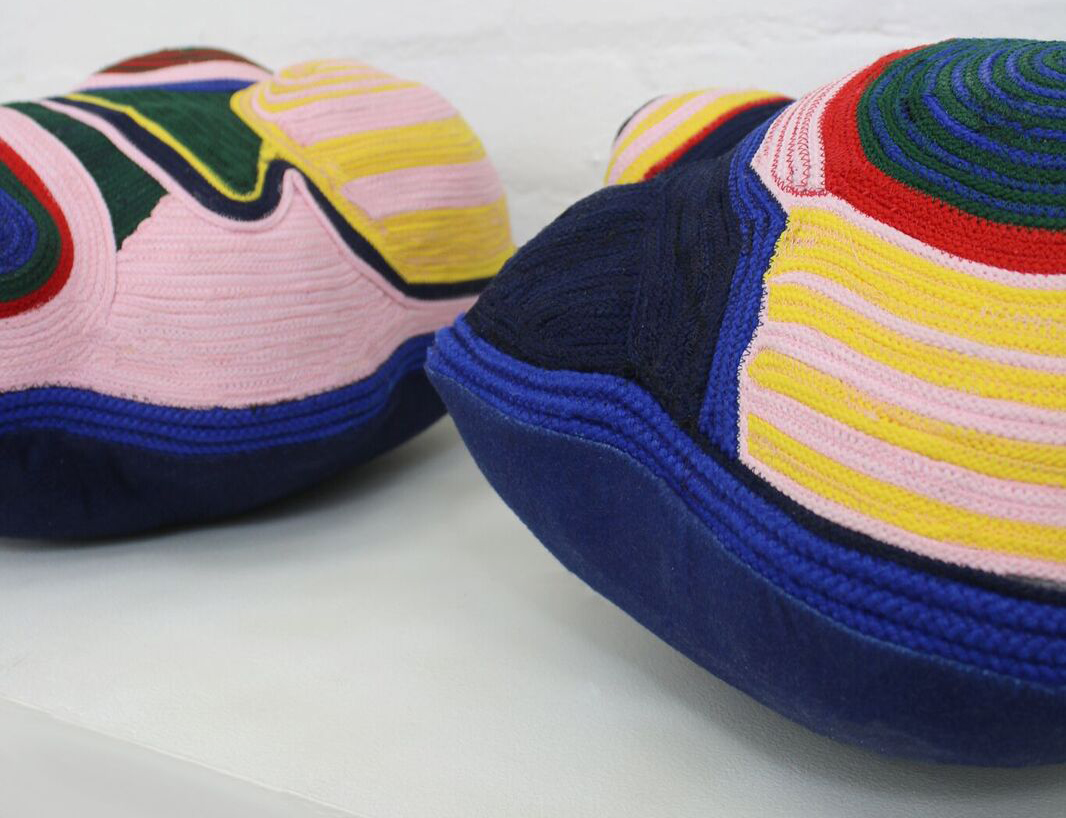 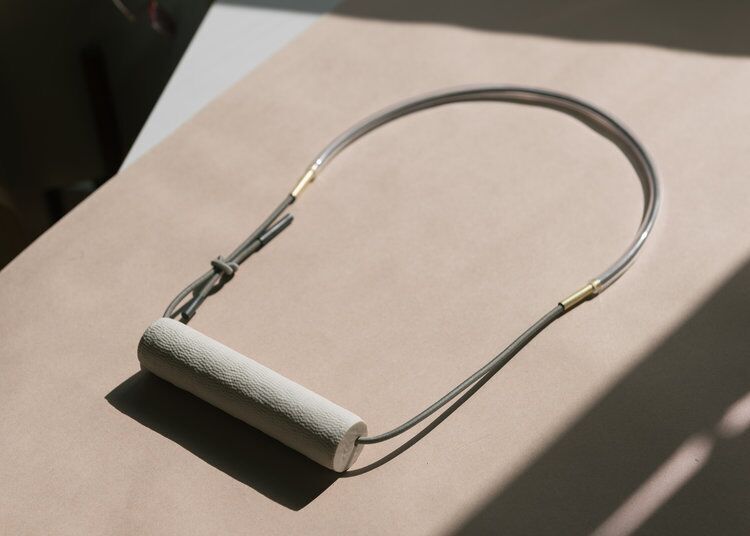 In contrast to the urban environment Tara Squibb is influenced by her surrounding landscape of the Powis Castle estate, to create ceramic forms which are snapshots of sedimentary erosion, created by water or the wind and its effects on surfaces. 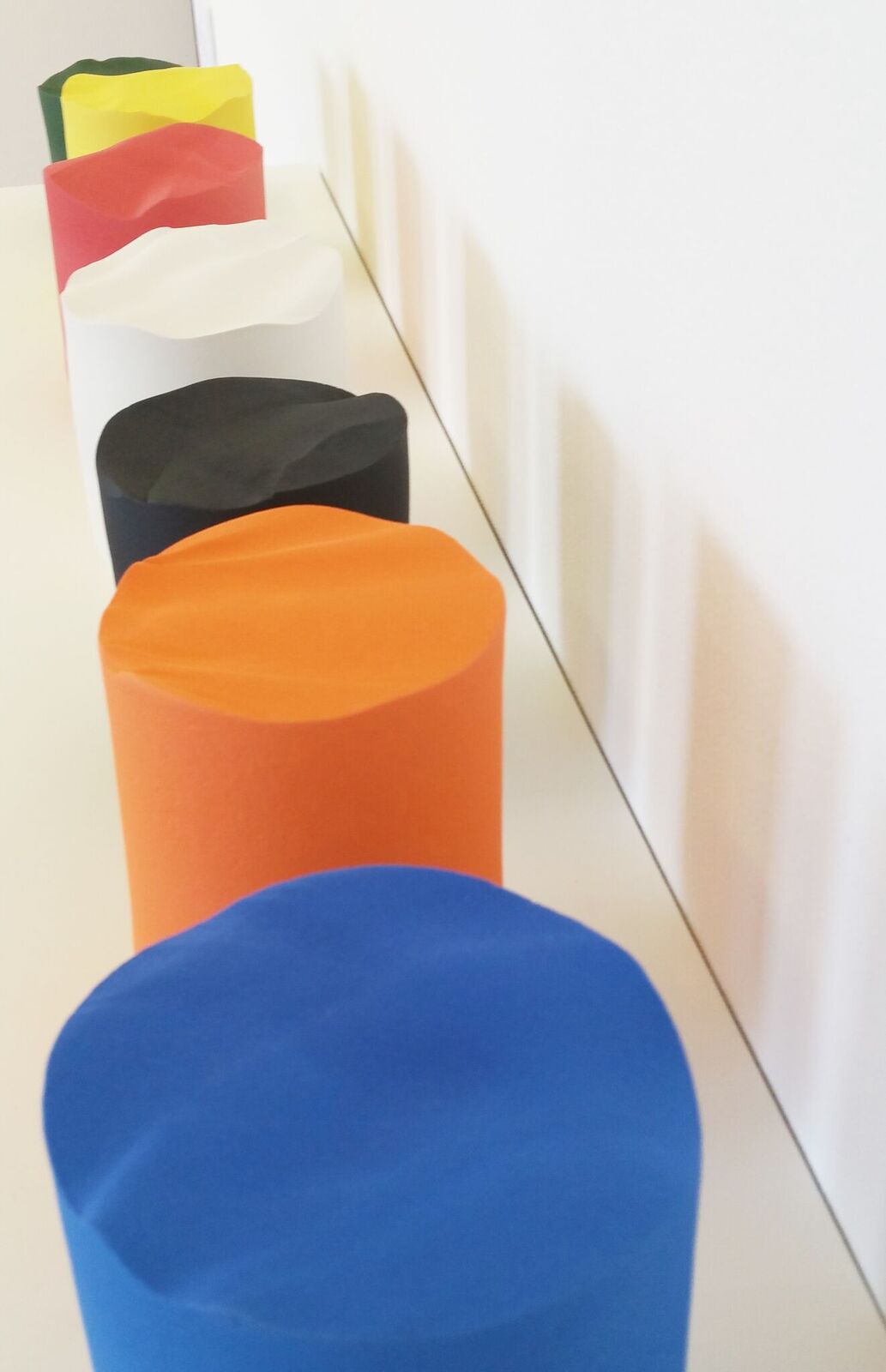 The work of two talented furniture designers completes the GNG showcase in the form of Mark Laban, a graduate of the MA from Central St Martins and Alexander Hay, a graduate in 3D Design at Northumbria University. Mark creates digitally crafted rustic furniture, exploring the relationship between the natural and artificial through a hybrid aesthetic, while Alex takes inspiration from nature and Scandinavian design influences, to create simple, functional and beautiful pieces that will stand the test of time. 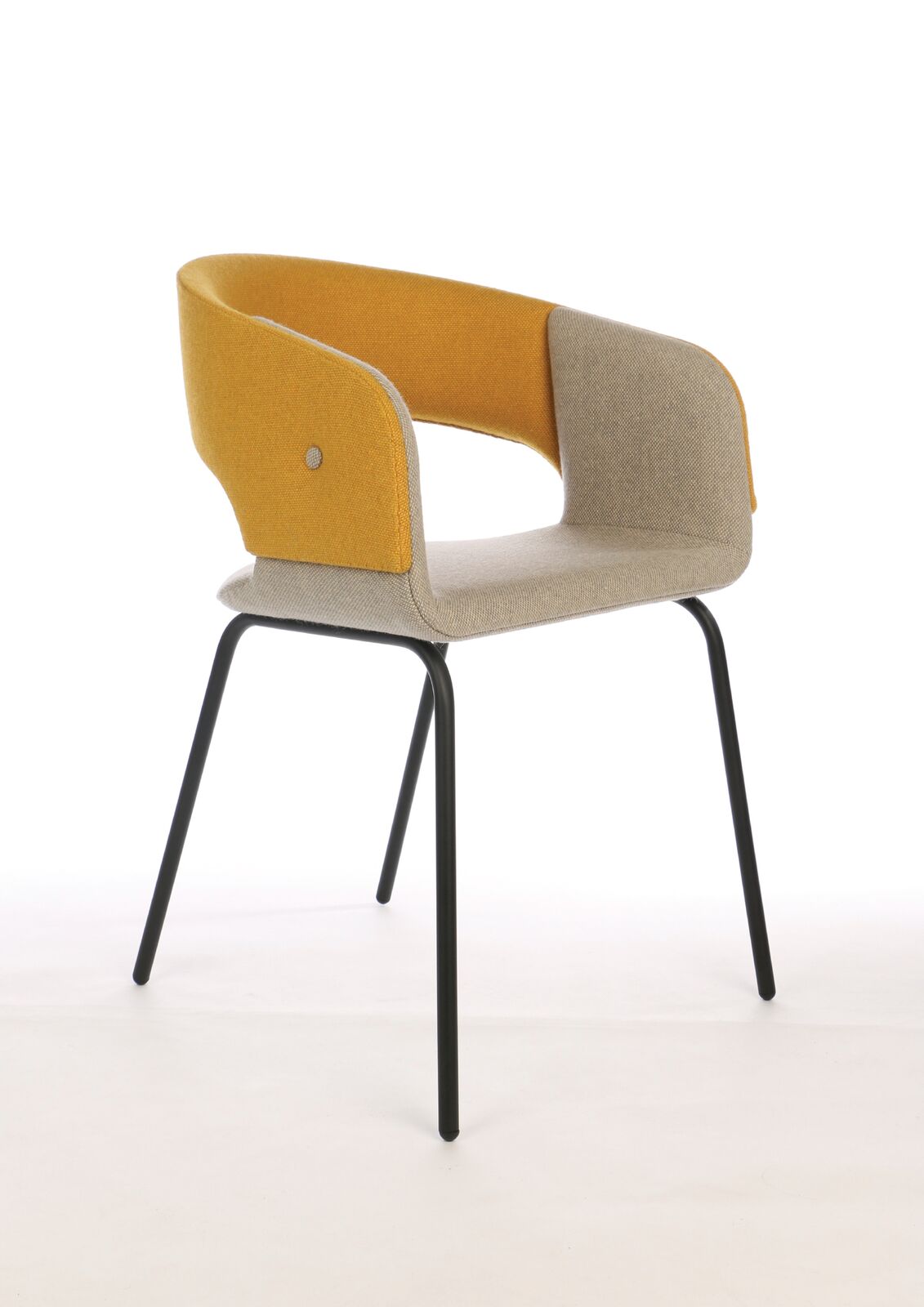 This 10th anniversary show promises to be an unmissable landmark in a history of presenting inspiring work by the country’s finest makers, and is open to the public on:
Friday 13th October, 10am-6pm
Saturday 14th October, 10am-6pm
Sunday 15th October, 10am-5pm
In the heart of Manchester at Upper Campfield Market, Campfield Arcade, Manchester M3 4FN.
For further information on the show, visit http://www.greatnorthernevents.co.uk/homepage-gnccf.aspx
Facebook www.facebook.com/GNCCF
Twitter @GNCCF